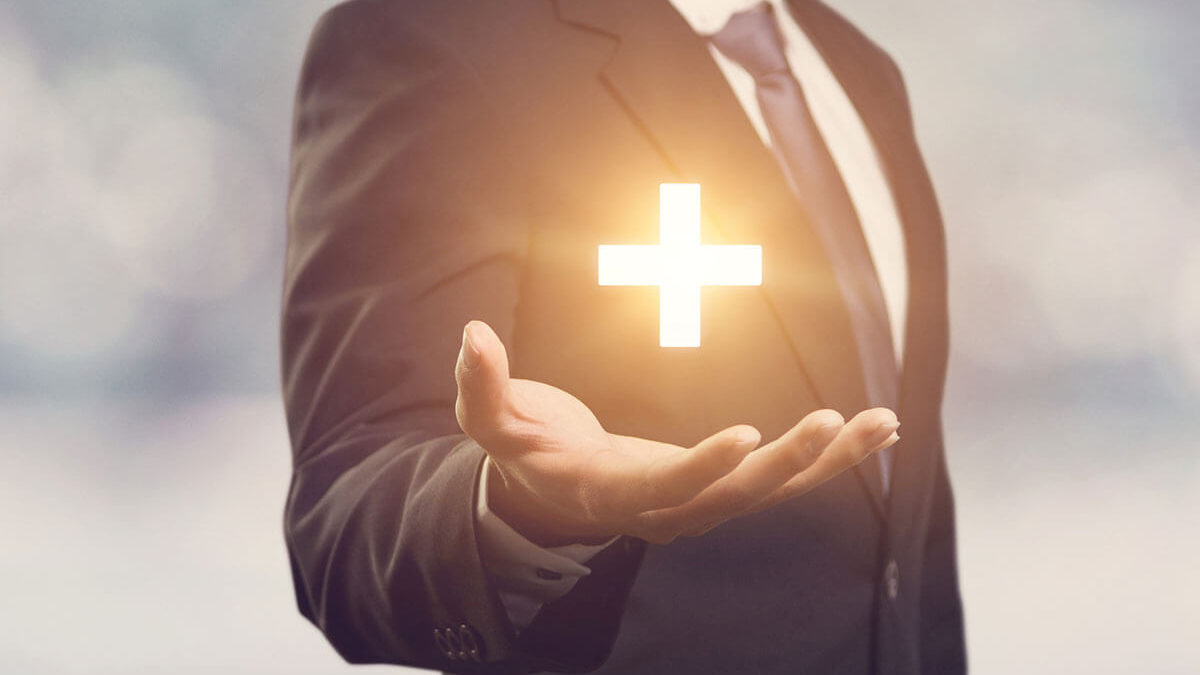 Verse 24, “Nevertheless the hand of Ahikam the son of Shaphan was with Jeremiah, that they should not give him into the hand of the people to put him to death.”

In this chapter, Jeremiah is arrested and his life is threatened, but he survives once again. He is God’s man doing God’s will, and such a man is indestructible until God has finished the work He wants to be done through him.

In verses 1-7, Jeremiah, by the command of God, goes into the court of the Lord’s house and prophesies the destruction of the temple and city, except there be some real repentance by the people.

In verses 8-18, Jeremiah’s prophecy was not welcomed, so that it put his life in great danger. Miraculously, he was saved by the influence of Ahikam, the son of Shaphan, who made a strong defense for Jeremiah.

In verses 20-23, Urijah is condemned but escapes to Egypt where he is brought back by Jehoiakim and slain.

Verse 24, “The hand of Ahikam was with Jeremiah.” Ahikam befriends Jeremiah. Though Jeremiah was acquitted in the highest court, he was not out of danger because there was so much hatred and prejudice against him, and it is likely that Ahikam had to hide him so they would not put him to death.

Here is an important lesson from one of the commentaries, “The genuine ministers of God have no favour to expect from those who are his enemies.”

This chapter illustrates an unbeatable combination in three ways:

Jeremiah was a faithful man—

No wonder that all the powers of Judah were unable to close the mouth of this great prophet. Backing him and his message was an omnipotent God. Behind every faithful servant of Christ is the same almighty God Who will not fail His message or His messengers.