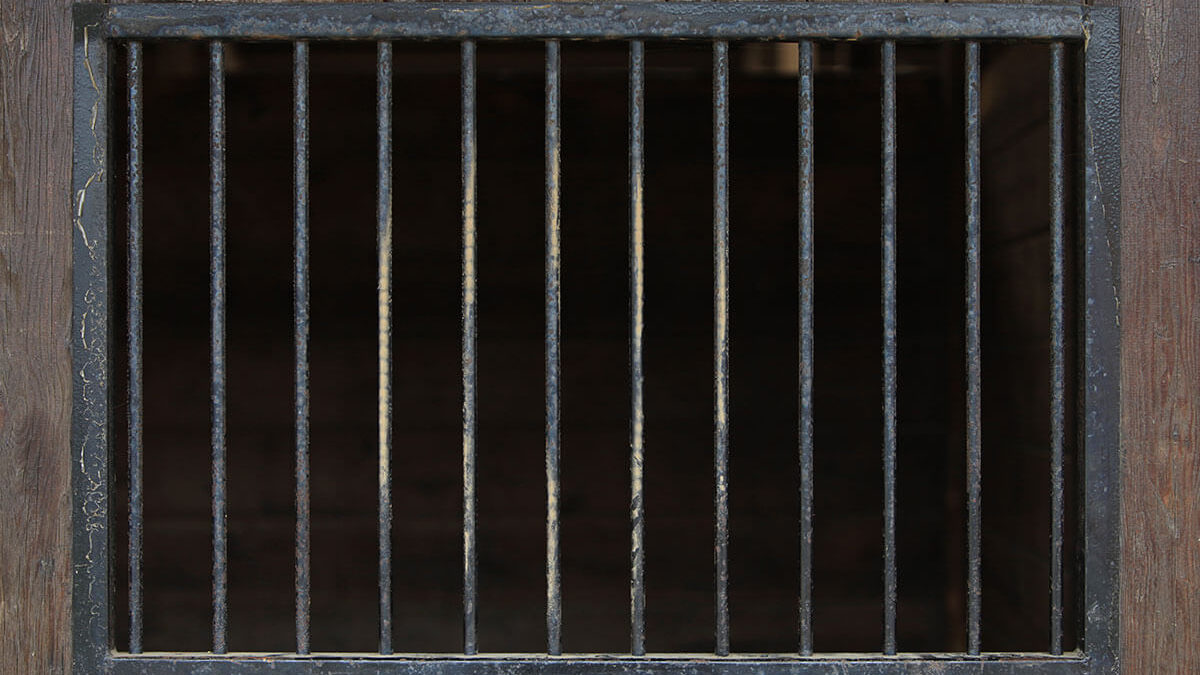 During my early formative years, my parents gifted my sister and me with a huge set of cassette tapes of dramatized Bible stories. We listened to them every night before going to sleep. Because of this and my excellent Sunday school teachers as I was growing up, I came to have a thorough understanding and vivid mental image of certain Bible stories. Such is the case with the story of Joseph. From the loss of his mother to the teasing for his dreams, I know the story of Joseph.

And so it was that through the years, as I would read the passages in Genesis about his life, my mind would return to the mental picture book of my mind. I see Joseph as he takes the task given to him by his father to check on his brothers. I know the long journey he embarked on when he found that his brothers had moved from Shechem to Dothan. I know the soul-piercing pain he must have felt as he was being sold by his brothers. He must have begged them not to do it; he must have wept as they turned their backs on him. Yet, by the time we read about Joseph in Potiphar’s house, he seems like a man determined to make the best of the situation. Not much time passes before Joseph is once again wronged, and this time he is thrown into the dungeon.

Each time I read this passage, I marvel at Joseph’s determination to do right, his faith that God was in control, his attitude to continue to do his best no matter the circumstances, and his willingness to forgive those who had wronged him. But then something new struck me. When I read Genesis 40:14-15, after interpreting the dream for the butler, he says,

“But think on me when it shall be well with thee, and shew kindness, I pray thee, unto me, and make mention of me unto Pharaoh, and bring me out of this house: For indeed I was stolen away out of the land of the Hebrews: and here also have I done nothing that they should put me into the dungeon.”

Stolen, not sold? I have done nothing, rather I was framed! Joseph did not play the victim card! He didn’t do the, “Well, you have no idea what I have been through!” angle. He just stated the fact that “I have done nothing that they should put me into the dungeon.”  There was not a sob story for all the many wrongs that he had endured. There is no record that Jacob was ever told the whole story.  In chapter 45, the brothers simply say, “Joseph is yet alive, and he is governor over all the land of Egypt.” There is also no mention that Potiphar or his wife were ever demoted or made to pay for what they did to him. As captain of the guards, I am sure that Potiphar saw Joseph from time to time.

If anyone had the right to play the victim card, it would have been Joseph. Yet, he didn’t. I wonder if that is why God saw to it that he rose to become second in the land with only Pharaoh greater than he.  If Joseph didn’t play the victim card, then no one can.  Do we all have burdens and heartaches? Yes. But I think it is safe to say that your family did not sell you into slavery, and you haven’t been accused of a crime and locked away without a trial? Don’t be the victim. Be like Joseph!

Truths to Take Down the Tempter