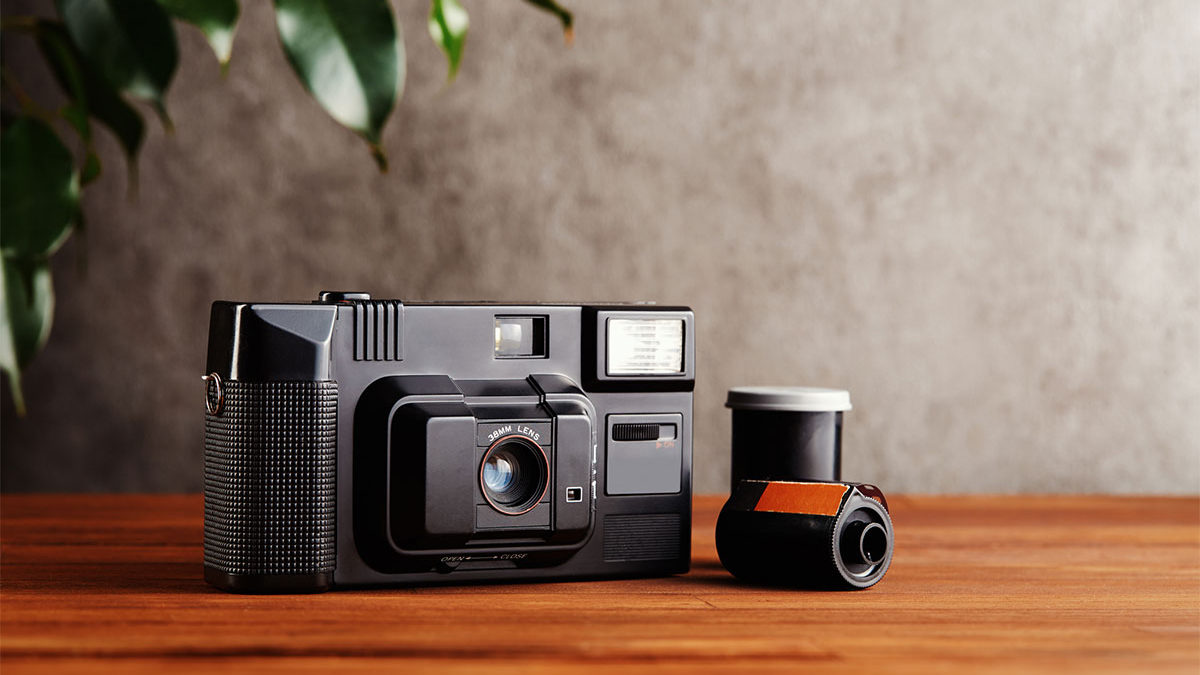 I recently finished a monumental project, going through several boxes of pictures from my Grandparents’ house. These boxes were packed up upon the death of my Grandma in 2009 and put in storage. I began sorting through them with reluctance and a desire to finish promptly.

There were hundreds of pictures and several VHS tapes. These photos were from the era of film.   An entire roll of pictures was taken without knowing the quality or clarity of the image. When my grandparents finished the roll, it would be taken to a shop for development. But, oh, the joy and sheer rapture of the soul when ordering multiple sets became available – my grandparents loved this option.

The parameter of my sorting was that all the grandkids, of which I am one of six, would have the pictures they were in. Unfortunately, the six piles quickly proved to be inadequate. Soon, there was a pile of photos of unknown people, neighbors, my Grandma’s college roommates, and all the children she taught in the 1940s.

The task became one that I truly enjoyed, for there were pictures of each Christmas Eve and birthday we spent together. Each image was full of action and silly expressions. Not one photo of the grandkids through the years showed all the kids looking the same way or everyone with their eyes open, but they were perfect. There were pictures of the hole we kids dug in the backyard one summer, just for fun—so many memories, some that I had forgotten. I shed tears as I realized again what a gift my grandparents were to us.

My grandparents were graduating from high school when the Depression hit.

My Papa had signed up to serve after Pearl Harbor, and my Grandma taught school. Both just busied themselves with the duties of family and country. That sense of responsibility and love for family was evident when I came into their lives. Things were always unique at their house, but there was an order and a way of doing things.

While most people had a sofa or couch in their home, Grandma had a davenport, and you did not put your feet on it. Papa had a chair that no one sat in unless he was there, and then you could sit on his knee and listen to a story. Laundry was an everyday event; wet clothes were hung on a clothesline in the backyard and always smelled like sunshine after they were dried. The kitchen was the home’s heart; it was there I learned to make mashed potatoes, oatmeal raisin cookies, and applesauce muffins simply because she let me help. When sitting at the dinner table, no one was ever to ask, “What’s that?” when referring to something on their plate because that was disrespectful to the person who had worked to provide the food. Papa showed us how to plant vegetables in his backyard and where to clean up before we came into the house because it was everyone’s responsibility to help keep the house clean. When a neighbor was sick or had lost a loved one, my Grandma would bring over a meal and a card because that is what a neighbor was supposed to do.

Each Christmas Eve, we all received an orange and a walnut because they never wanted us to forget that there was a time in their history when those two items were precious.

Finally, and undoubtedly the most important, they were involved at their church and took us with them. My Grandma would work in the nursery or fill in for a Sunday School class. My Papa would usher, prune trees, or help with maintenance. Whatever the task, they were willing to give their time and talents, and if we happened to be visiting, the grandkids also went to the church. There were no excuses.

The boxes are empty, and the pictures have been sent to the cousins. My heart is full of gratitude for everything my grandparents taught me.