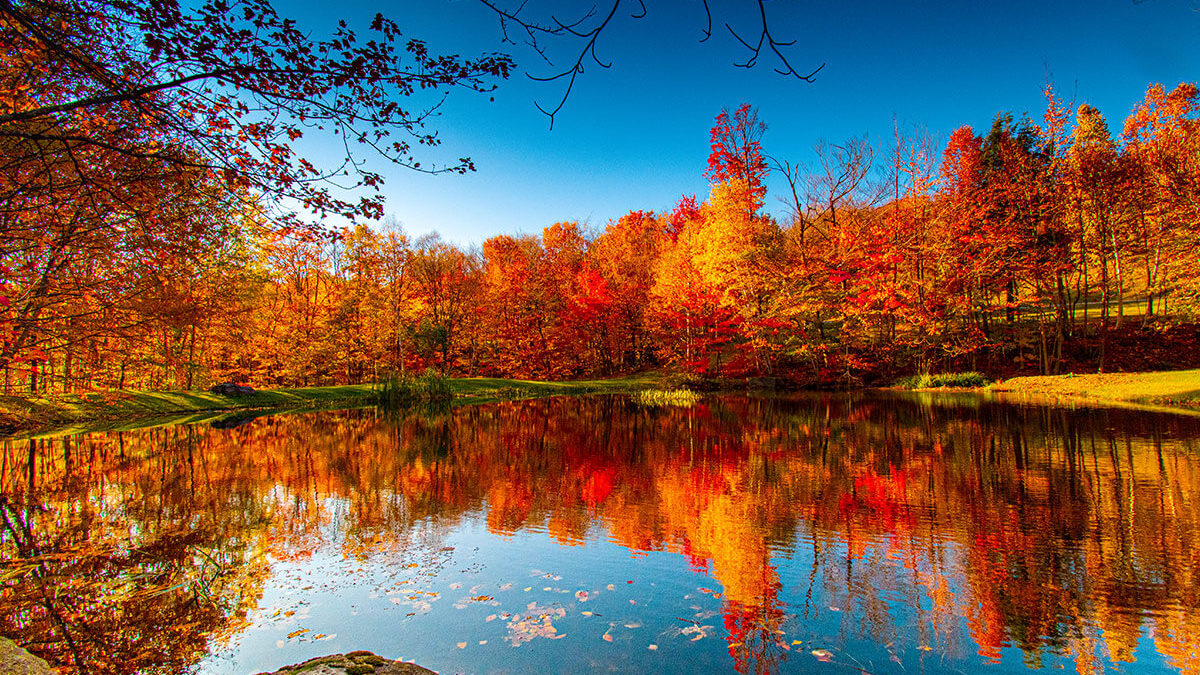 All around our country, the seasons are beginning to change. In New England states, entire hillsides turn red, yellow, and orange. Northern states now require a light jacket as early fall carries a chill to the mornings and evenings. In California and parts of the southwest, we enter our second summer, also known as fire season.

After the leaves change colors and inevitably fall to the ground, the trees resemble bare skeletons as they rest throughout winter. But without fail, spring will follow winter, birds will begin their early morning chorus, and the bare branches will start to bud. This continuation of the seasons is a gift from our Heavenly Father,

“… seedtime and harvest, and cold and heat, and summer and winter, and day and night shall not cease.” Genesis 8:22

Seasons are not only reflected in our world but also life. Babies are born and become a part of the new home. A loved one makes the journey to heaven, and a new chapter of life begins for the ones left behind. College kids move into the dorms and try to spread their proverbial wings. Children enter kindergarten, hearts filled with excitement, while mom’s eyes fill with tears. No matter where you are in life, you are in a season; but that season will not be forever. The words of Ecclesiastes echo back to us, “To every thing there is a season, and a time to every purpose under the heaven.”

In my limited experience, I have learned that the seasons of life are either embraced or endured. I wish I could say that I welcome each new season of my life, but I do not. There are seasons that we embrace but also must endure. For example, many can attest that you will never know pure joy and exhaustion until you have a newborn. Yet, that same child grows and enters kindergarten or college, and the quiet sought tends to become an ache in your heart.

Some seasons you endure until you can embrace them. The loss of a mate, the care of an ailing parent, or the heartache from shattered dreams, these and others are seasons filled with tears and questions. Yet, most days, you put one foot in front of the other until something changes. I do not know how unsaved people endure the difficult seasons without God and a church family, for we have a Comforter. While the seasons in nature and life may change, we serve a God Who never changes.

As the leaves begin to fall, let it be a reminder that while the seasons may change, God and His promises are steadfast. Embrace the seasons that you can, endure the ones you must, and ever hold to God’s unchanging hand.

Some Few Men With Me