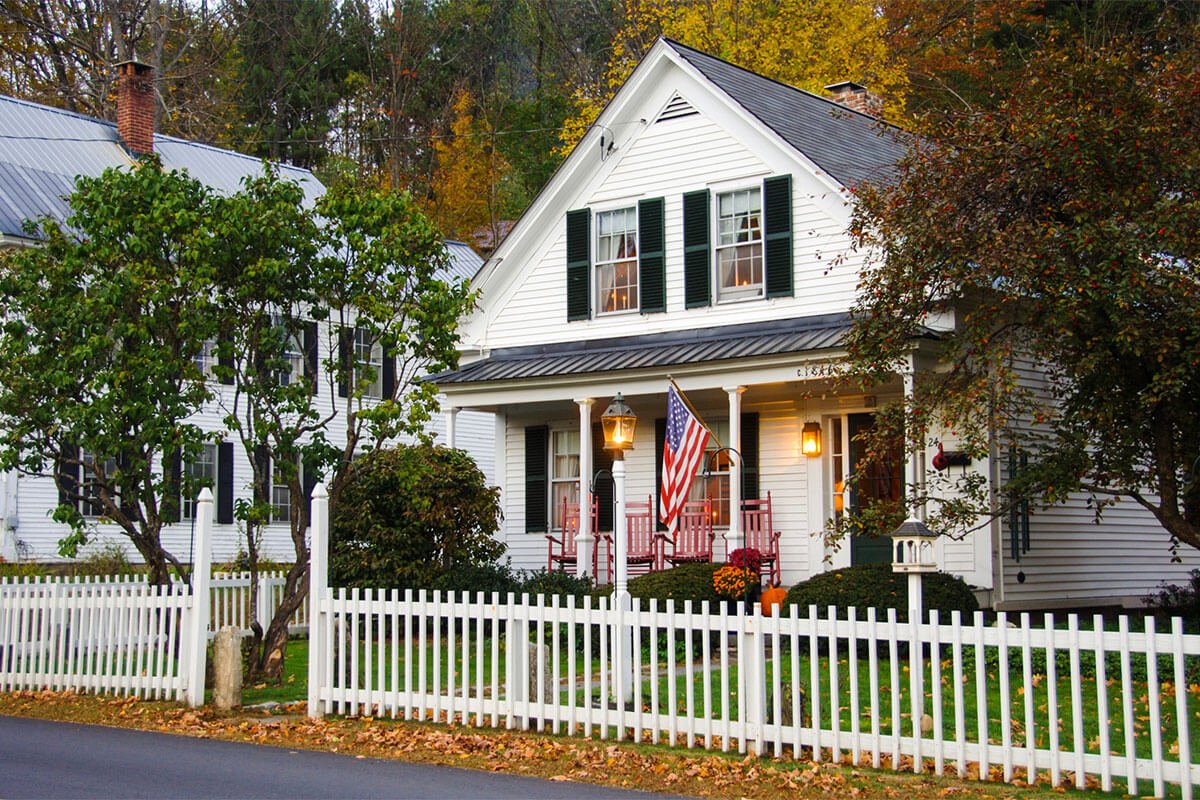 1 Corinthians 16:15 “I beseech you, brethren, (ye know the house of Stephanas, that it is the firstfruits of Achaia, and that they have addicted themselves to the ministry of the saints,)”

Homes come in varying shapes and sizes. Some are built of brick and mortar, while others are made of boards or blocks. Some homes are very large and ornate. Some homes are smaller and simple in their design. Regardless of that particular dwelling’s structure, the greatest thing that can be said of men about the family which inhabits that certain house is that, “They have addicted themselves to the ministry of the saints.” How we need families or homes that are “hooked” on God! Here are three traits of Stephanus’ house that we need to be sure are present in our own homes:

1. THE HOUSE OF STEPHANUS HAD A FIRM AUTHORITY!

v15a “I beseech you, brethren, (ye know the house of Stephanus)”

2. THE HOUSE OF STEPHANUS’ HAD A FAMILY ALTAR!

v15b “that it is the firstfruits of Achaia, and that they have addicted themselves”

3. THE HOUSE OF STEPHANUS’ HAD A FREQUENTED ASSEMBLY!

v15c “to the ministry of the saints.”

A Time to Sprout