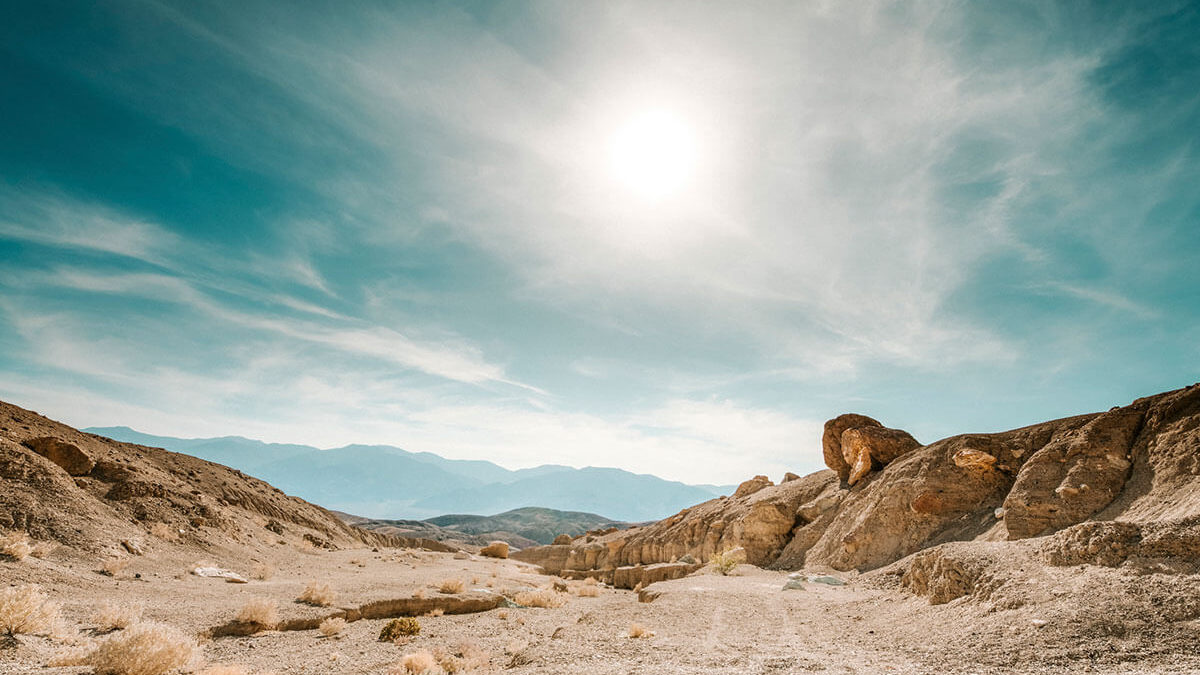 This story pictures the relationship between Israel, as an unfaithful wife, and God, as a loving and merciful husband, despite her condition. It is an account of a woman without purity and teaches a tremendous truth for us, our churches, and our country today.

Chapter 16 is the longest chapter in the book. It could be outlined simply as her sin described in verses 3-34; her punishment delivered in verses 35-52, and her restoration distributed in verses 53-63.

It is an important chapter in that it reveals what God did for Israel and what Israel did to God. It presents the grace of God and a picture of God’s people leaving their first love. God commands Ezekiel to show the people that He punished them only as their sins deserved to be punished.

In chapter 15, God compared Jerusalem to an unfruitful vine that was fit for nothing but the fire; and in chapter 16, He compares them to an adulterous woman. The thought is that if God punished them as they deserved, it would cause them to see how undeserving they were of His unmerited grace.

Ezekiel gives a complete outline of God’s ways, God’s unmerited grace with Israel from the very beginning, and the ungrateful response of the people of Israel to God’s loving-kindness:

Much of what is said here goes against our nature and is repulsive to the natural man, but we need to remember that sin grieves the heart of God more than anything else in the world. Israel’s sin in turning away from the true and loving God and turning to idols was repulsive to God. This is why God used the manner given here to show the awfulness of sin.

I. ISRAEL’S CONDITION REMEMBERED, VS. 1-5

In verses 1-5, God reminds them of Jerusalem’s condition. She was yet in her sins and without hope.  This is a perfect picture of the lost sinner. Israel is compared to an unwanted baby thrown out by its parents immediately after birth and left to perish in filth. In verse 4, God is saying Israel was left as a deserted child with the umbilical cord uncut and unwashed in salty water, which reduces the risk of bleeding. Nevertheless, in His unmerited grace, mercy, and kindness, God reached out to Israel. See Ephesians 2:11-12.

In verse 6, God came to the people and said, “Live.”  Then He made it perfectly clear by adding, “Yea, I said unto thee when thou wast in thy blood, live.” Israel did not receive life because of her merit but because of God’s matchless, marvelous, unmerited grace. They were yet in their sin, forsaken by all, but He took her and gave her a life and a future. This is a picture of the Christian, or the church, before salvation, a life of nothing but sin and death. God has taken up what was once a forsaken child of filth and caused it to flourish. There is no word in the English language that would properly describe the wickedness in which Christ found us, but because of His unmerited grace, He made us into people of blessing.

Instead of allowing the devil or the enemy to destroy Israel, God put a mantle of protection on her, took her up in His grace, and nourished her as a mother would a child. In His love, He cleansed, clothed and cared for her, making her His chosen nation. That’s love and forgiveness at its best. But, instead of responding to His grace and goodness with love and loyalty, Israel once again became unfaithful.

Verse 15 states that Israel trusted in her beauty rather than trusting in the promises of God and did not remember the days of her youth (verse 43). Israel forgot God’s grace and left her first love, as did the church of Ephesus in Revelation 2:4, “Nevertheless I have somewhat against thee, because thou hast left thy first love.”

It never seemed to occur to them that their strength, riches, and all they had came from God. They took God’s gifts for granted and trusted in their own wisdom, which opened the door to the worst kind of idolatry.

Pride is in all of us! We, who have nothing of which to be proud, are prone to take the credit for any success or favor God bestows upon us, forgetting that everything we have is of God. Israel became vain and trusted in her own glory and beauty and used the beauty which God gave her to draw attention to herself. She made alliances with and sought the admiration and affection of the idolatrous nations from which God had called her to separate. She became filthy like an unfaithful wife, preferring others to her own husband.

That’s adultery at its worst, not to mention spiritual adultery. James 4:4, “Ye adulterers and adulteresses, know ye not that the friendship of the world is enmity with God? whosoever therefore will be a friend of the world is the enemy of God.”

Instead of turning from her corrupt ways or even practicing restraint, she increased her wickedness in response to the pleading of the Prophets. It shows how very low those who turn their backs on revealed truth can get. They learn to love darkness rather than truth (light) because their deeds are evil. Therefore, judgment could no longer be held off because it is God’s way of reproving and cleansing.

God delights in mercy, but when every effort fails, He must exercise His wrath. He could no longer tolerate their behavior. They were destroying not only themselves but also their children by their example. In their disobedience, they sunk to the level of Sodom and Gomorrah, and in some cases, even worse so that there was no remedy. Proverbs 29:1, “He, that being often reproved hardeneth his neck, shall suddenly be destroyed, and that without remedy.”

What a blessing to know that God controls all the forces of judgment He uses! Remember that the discouragements of yesterday will be the victories of tomorrow. They ought to be thankful that God remembered His Covenant with them. I believe verse 61 references the Gentiles because the covenant was originally made while Abraham was a Gentile. God promised him that in his seed all the nations of the earth should be blessed; and that covenant was confirmed on the cross by the blood of Jesus Christ.  It also reveals that, in the future, in spite of their sin and unworthiness, God will deal with them and us in His unmerited grace.

Thank God we have Jesus Christ and that He died for us. The Grace of God has pardoned so many with such great sins that nothing gives us greater love and humility than the knowledge of the riches of God’s unmerited Grace. Amen!

The Necessity of Pastors’ & Workers’ Conference