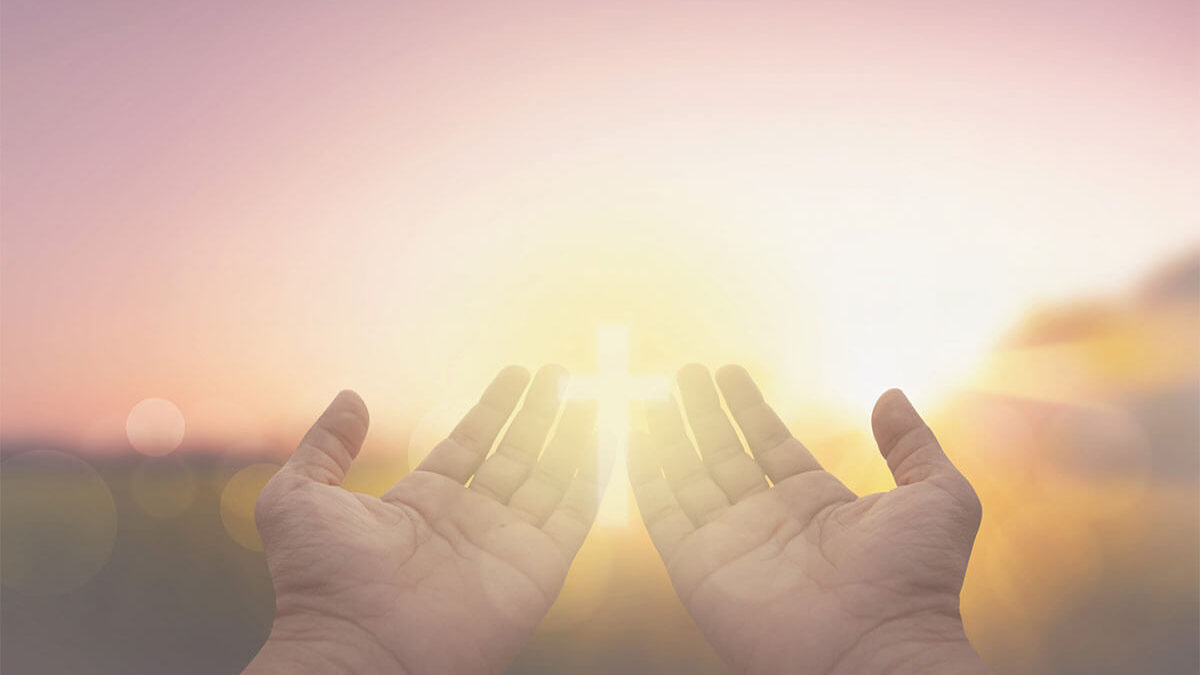 It’s an amazing thing to meditate upon this statement. Paul is referencing the preaching of the Old Testament prophet Isaiah. God offered them opportunity after opportunity to return to God and to get right.

I became stuck on this phrase as I studied this chapter. I began to think about God. Then I thought about His hands. Then I pondered those hands being stretched out in the direction of His children. Isn’t it wonderful that we, as God’s children, are held firmly in his hands? I jotted down several things about the hands of God that encouraged my heart. When I meditated upon God’s hands, I noted a simple outline:

1. THE SOURCE OF THOSE HANDS!

The hands stretched forth belonged to the God of eternity!

2. THE SKILL OF THOSE HANDS!

The hands stretched forth were the same hands that had sculpted the galaxies and formed the world.

3. THE STRENGTH OF THOSE HANDS!

The hands stretched forth belong to the very wellspring of power! There is strength in those hands.

4. THE STRETCHING FORTH OF THOSE HANDS!

The fact that God’s hands are stretched forth tells us that God cares. God is interested in us. We ought to take courage and have faith increased by this wonderful truth!

ILLUSTRATION: A little boy had accompanied his father on a fishing trip. As they neared the edge of the river, the boy stopped in hesitation. He was nervous. In fact, he was petrified of traversing the small rippling stream. His father was a few feet into the water before he noticed his son was still on the bank. The boy wouldn’t move. He wasn’t about to get in the water on his own. His father made his way back to the boy and reached out his hand. His hand seemed so large compared to the hand of the boy. The little fellow reached his small hand out, grabbed hold of his father’s, and stepped off into the stream. What was once too hazardous and brought such fear was now navigable as long as he had the security of his father’s hand.

Do You Know What I Know?

Earnestly Contend for the Faith