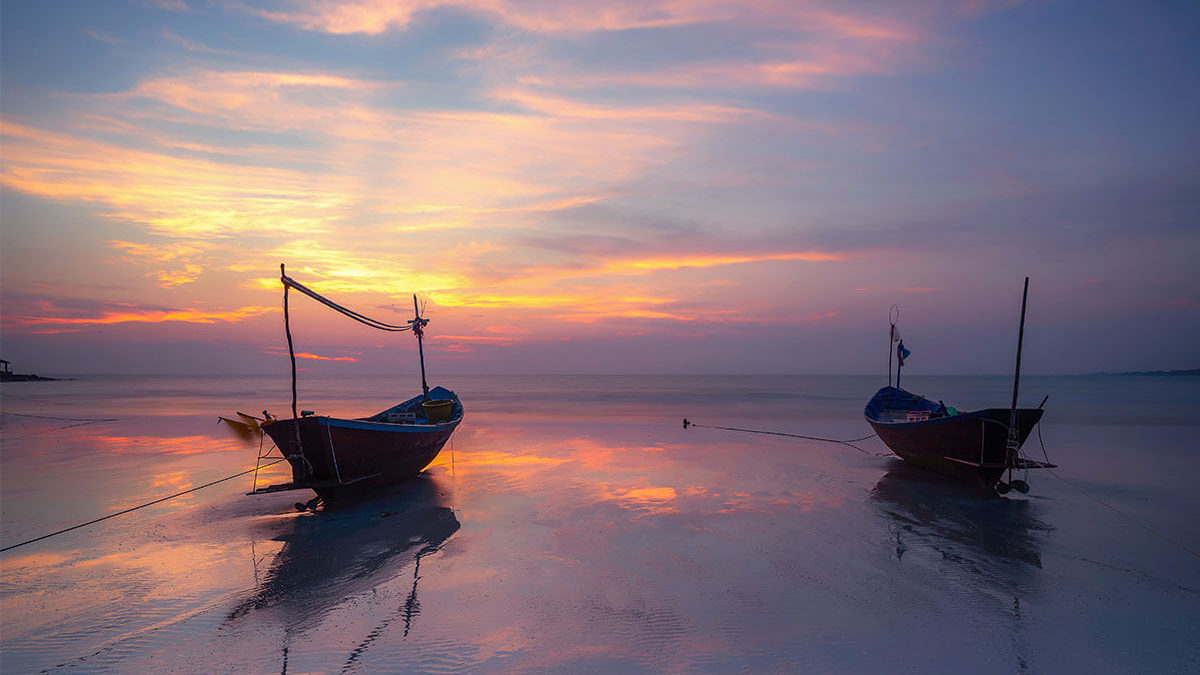 Introduction: We are living in a day when so many are doing things their way. It is sad to see Christians living their lives the same way.

Here in our text, Peter would have gone home empty-handed without Christ intervening. In fact, Peter made a life-changing decision that impacted eternity when he chose to follow Christ.

Peter had toiled all night and taken nothing. I know first hand that it can be discouraging when you fish a long time without catching anything. Peter was about to make some major decisions with his life. He was about to decide to do things God’s way, but first, he would learn some valuable lessons.

1. Peter Learned That It Pays to Do Things God’s Way!

Peter was willing to allow Christ to use his boat to teach the people. Now Christ is taking Peter fishing, and Jesus does not need a fish finder! In a short amount of time, they catch so many fish that they need a second boat to help. Not only did they need the help, but they also filled both boats so full of fish they were about to sink! Peter was learning that nobody ever serves God without being rewarded by Him.

“But without faith it is impossible to please him: for he that cometh to God must believe that he is, and that he is a rewarder of them that diligently seek him.” – Hebrews 11:6

2. Peter Learned That It Would Cost Him Something to Do Things God’s Way!

In verse four, Jesus told Peter to launch out into the deep. This was more than just thrusting out a little from the land, as he did in verse three. This required more work on Peter’s part after he had already toiled all night.

Conclusion: What blessings are you missing because you are living life your way?

Just a Thought on Soul Winning