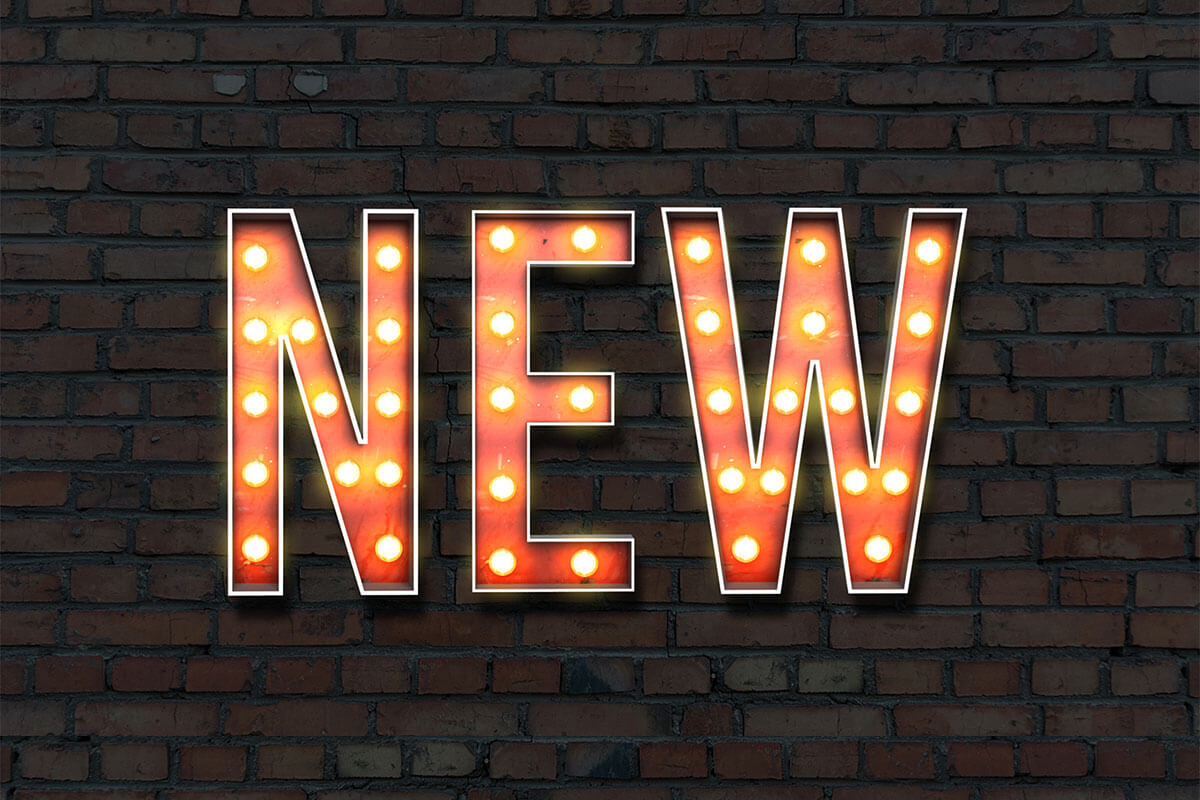 WARNING: This article will be critical of contemporary worship. If that offends you, feel free to metaphorically swipe left. Help for Today is like a buffet; you don’t have to eat the lima beans if you don’t want to, but they are good for you.

At this point in my life, I have, as King Hrothgar stated in Beowulf, wintered into wisdom. By merely remaining alive, reading my Bible, and keeping my eyes open, I have managed to learn a few important things. One of these is from Ecclesiastes 1:9: “There is no new thing under the sun.” Allow me to present three pertinent illustrations for our time:

1. DISEASES ARE NOT NEW

In 1849, a 35-year-old woman in Maryland lost her husband and three of her eight children from typhoid fever in one month. This widow with four children and a three-month-old baby was my great-great Grandmother Simpson.

Grant Barnes died from cholera at age 27 in 1891, leaving a wife and a one-year-old daughter who became my grandmother.

A single schoolmarm caught diphtheria from a student in the 1940s; she survived, but she became intolerant of the medicines used to cure her. She was my mother.

When I was young, polio was a word spoken in quiet horror. I knew three people with polio. The boy who lived on our block eventually recovered. A lady at our church was left paralyzed from the chest down. It left our 32nd President, Franklin D. Roosevelt, unable to walk.

Diseases have been around since before the time Moses pulled his leprous hand out of his garment (Exodus 4:6,7), and diseases will continue to be around until the new heaven and earth appear (Revelation 21:1). There is nothing new about the suffering of the sick, the struggle of their caregivers, or the sorrow of their loved ones.

2. GOVERNMENT OPPOSITION TO GOD’S PEOPLE IS NOT NEW

John Foxe wrote in his Book of Martyrs that the Church first suffered persecution under the Roman Emperor Nero in AD 67. Nero ordered that Christians be stitched up in animal skins and thrown to wild dogs. He also had them clothed in wax shirts, tied to stakes, and set on fire to light his garden at night.

In 1572, nine years after the first publication of Foxe’s book, a royal wedding was held in Paris. The Catholic Princess Margaret was marrying the Huguenot, or French Protestant, King Henry of Navarre. The Queen Mother, Catherine de Medici, invited the Huguenots to join the celebration in Paris, but she had murder, not merrymaking, in mind. The night before St. Bartholomew’s Day, the massacre of Huguenots began in Paris and spread throughout the country for several months. Afterward, Pope Gregory XIII held masses of thanksgiving and ordered that a medal be produced to commemorate the “Slaughter of the Huguenots.”

In 17th-century Britain, Puritans lost their homes and livelihoods for attending an illegal church. Repeat offenders were punished by having their ears cut off or their noses sliced open.

John Foxe was wrong. Government opposition to God’s people has been around since before the time Pharaoh made their lives bitter with hard bondage (Exodus 1:14). We have had serious violations of our Constitutional right to worship, and we may yet experience persecution for obeying God rather than man (Acts 5:29), but we have not yet resisted unto blood, striving against sin (Hebrews 12:4).

3. CONTEMPORARY WORSHIP IS NOT NEW

I need to present a brief background first. When I was a lost teenager, I heard psychedelic, acid, and regular rock music on my radio and at concerts, parties, and dances. A steady diet of this music damages a person’s body, mind, and soul. Trust me; I know what I’m talking about.

I remember the night I got saved; I felt as clean as if I had been scrubbed with a Brillo pad inside and out. I began to read my Bible. My friends called me a “Jesus Freak” and deserted me. I started a Bible memorization course. I eventually learned how to walk, talk, and dress like a Christian. My brother left for boot camp shortly after I was saved; when he came home a few months later, he didn’t recognize me.

From reading my Bible, I acquired the valuable ability to discern (Hebrews 5:14). At my first and only “Christian rock” concert, I was shocked that the musical rhythms and the audience’s appearances were nearly identical to those of the rock concerts in my past. I walked away. I should have run.

Many sources (go ahead and Google it) credit the “Jesus Freak” movement of the late 1960s with the creation of contemporary worship. I had attended contemporary worship churches before I was saved. The music was moving and shaking, and there was lots of hugging. But when I left the place, I was still the same hopeless sinner living in darkness. Many churches at that time incorporated “Christian” rock music and relaxed dress. Many of them are no longer around; those that survived have evolved into community social centers where the focus is more on homelessness and feeding the hungry than on rescuing a sinner like me.

Contemporary worship is not contemporary; it has been around since before the time Aaron was worship leader at the church of the Golden Calf, where the people sat down to eat and to drink and rose up to play (Exodus 32:6). Note: Their play involved singing and dancing (Exodus 32:18&19).

I can already hear the arguments being formed against my statements. (I warned you to swipe left.) Trust me, I know what this contemporary culture produces, and, more importantly, I know what it cannot produce: a sin-convicting, life-changing, hell-fire preaching revival that brought me out of darkness and into light. Rich Abante explains it best in these lyrics …

My mind is so limited that I cannot see
The reason He died and arose just for me
So unworthy was I, yet He gave willingly
To rescue a sinner like me.

Music, a Vital Part of Your Life