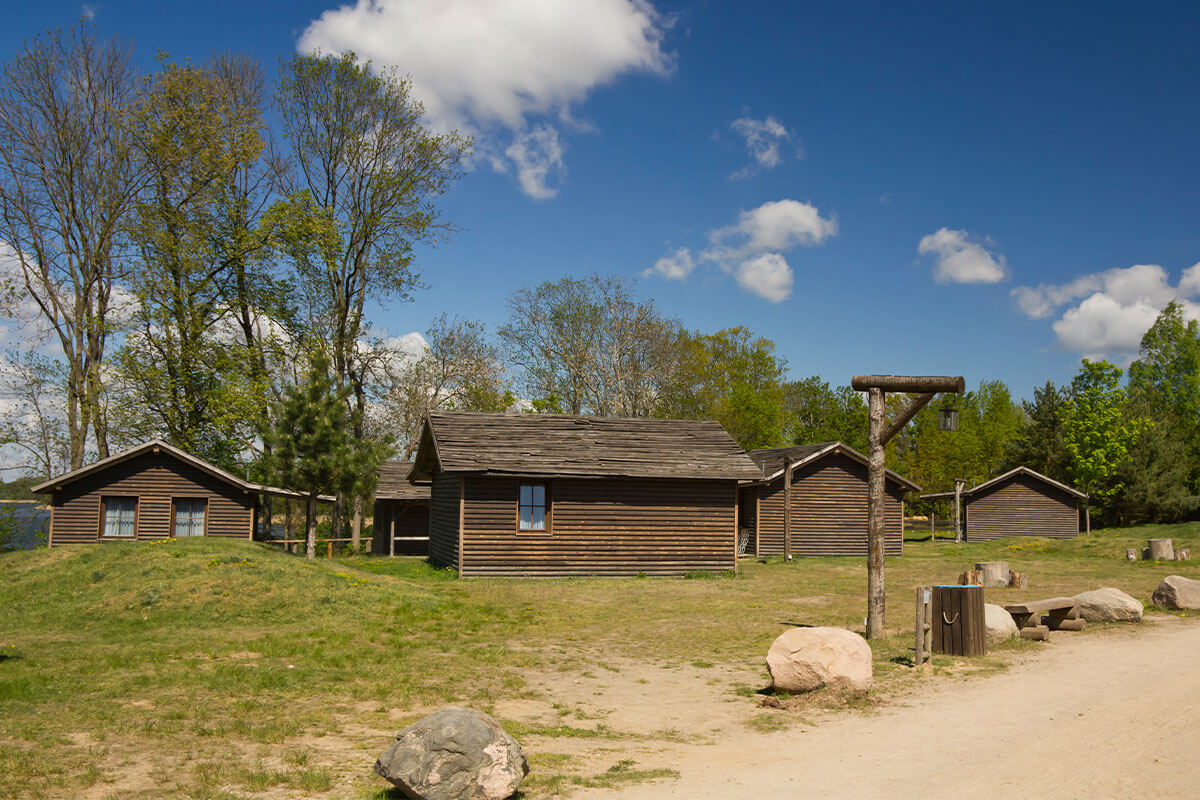 Junior Camp is exactly what it sounds like—a five-day Christian camp experience for eight – ten-year old’s—and our church was sending a busload of kids.  Much to my dismay, my parents chose what was best for me and not what I wanted.  As the bus full of kids pulled out of the church parking lot, I pouted because I was on that bus.

The outdoors has never been “my thing.”  I was and still am fearful of all the wonders that nature has to offer.  The camp had snakes and scorpions.  This camp also had a time-honored tradition where each night, a group of cabins slept out on the dock by the lake; thankfully, my group of cabins was toward the end of the week. (This story will be in a future article.)  Looking back, I don’t have warm and fuzzy memories about most of the week spent there.  There were a few good memories, scorpions aside, that I have treasured for a lifetime.  For it was at this dusty, critter-infested camp that I realized for the first time that God might want to use my life to make a difference for Him.

I don’t remember the message given that night; I just remember the song the preacher had us sing—“Bold as a Lion, Brave as a Bear,” a Patch the Pirate song—and we were asked if we would be bold as a lion or brave as a bear for Jesus. This was asked of me, the one who was at every church function unless I was sick.  Why did I have to be bold and brave? Unless there was something Jesus needed me to do!  Me? The kid who was scared of everything and spent weeks in the hospital.  Did God want to use me?

I still remember the power of that thought and the tears that followed.  I stayed in my seat, as I quietly cried and tried in my young mind to tell the Lord what my heart felt.  The preacher asked those who wanted to be bold as a lion and brave as a bear to come forward and tell a counselor about their decision.  I don’t remember what I said, as I was still crying, but I remember leaving out the side door with the counselor and kneeling as she prayed with me.

All these decades later, I’ve often wondered about all the people who were involved that night in the service where I made this decision. The preacher that came to preach, the counselor that put up with the whiny kid who didn’t want to do anything (me), the piano player that played, the church member that drove the bus to get us there, the people that ran the camp and prayed over it, all of these people had a part in my decision that night.  No one walked away from his post. No one decided that his or her days of serving had been long enough.

Outside of Heaven, I don’t know if I will ever be able to thank them for their influence on my life. I wish I could tell them how that night impacted me and how many times since that I have thought of that song as I have served my Savior.  I remembered that moment when I helped smuggle Bibles into a closed country.  I remembered the song as a resident of that country grilled me on what my purpose was for being there.  I remembered that question as I told him there was a Savior who had died for him so that he would never need to face death.  I remember it even now, as the attacks of the wicked one continue.  The God I serve has not changed. So, I choose again to be bold and brave.

The Testimony of the Trumpet