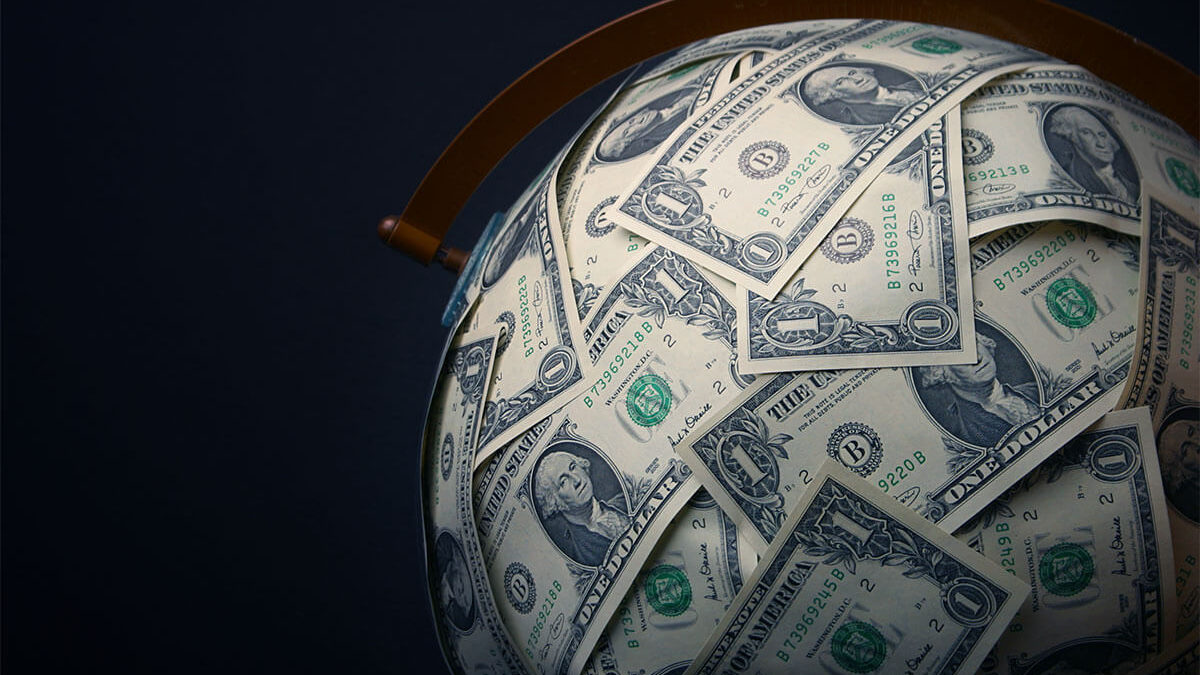 Intro: The purpose of the people of God is to propagate the Gospel throughout the entire world. Every local church is to be actively involved in reaching their Jerusalem, but they are also expected to impact the uttermost as well. Paul provides the Corinthians, and us as well, with an outline concerning our giving to missions. Here are several things to consider from II Corinthians 9:

It is not hard to discern who is responsible for giving to the work of missions. Paul makes it plain under the inspiration of the Holy Spirit as he pens, “every man.” The responsibility for missions does not just fall upon the faithful few or those with extra funds, but every born again person is to be involved!

“according as he purposeth in his heart, so let him give; not grudgingly, or of necessity: for God loveth a cheerful giver.”

God loves a cheerful giver. There is nothing more obnoxious than a person who drops his missions offering into the plate but does so wishing he had skipped church that night and saved those dollars for something else. When it comes to missions giving, there is no set amount. Each person will give differently. God and our faith in God ought to set our giving.

“And God is able to make all grace abound toward you that ye, always having all sufficiency in all things, may abound to every good work:”

The old cliche’ is so true, “You cannot outgive God!” It’s a Bible promise that God will supply our needs. Whatever it is that we give toward taking the Gospel to the world is not a deposit tossed into the drifting tides of the sea, never to return to us. God takes care of His children!

“As it is written, He hath dispersed abroad; he hath given to the poor: his righteousness remaineth forever.”

Treasures given toward the furtherance of the Gospel are deposits made into eternity’s bank account. The dividends of giving toward the salvation of souls will come in long after the dollar has been spent.

ILLUSTRATION: Marquis de Lafayette was a French officer who assisted George Washington during the American Revolution. After the war was over, he returned to France and resumed his life as a farmer of many estates. In 1783, the harvest was a terrible one, and there were many who suffered as a result. Lafayette’s farms were unaffected by the devastating crop failures. One of his workers offered what seemed to be good advice to Lafayette, “The bad harvest has raised the price of wheat. This is the time to sell.” After thinking about the hungry peasants in the surrounding villages, Lafayette disagreed and said, “No, this is the time to give.”

“No man has a good enough memory to be a successful liar.” – Abraham Lincoln

God created the donkey and told him, “You will work tirelessly from sunup to sundown, carrying heavy bags on your back. You’ll eat grass, you will not have intelligence, and you will live 50 years. You will be a DONKEY!”

God created the dog and told him, “You will look after the man’s house,and you will be his best friend. You will eat whatever they give you, and you will live 25 years. You will be a DOG!”

God created the monkey and told him, “You will jump from branch to branch. You will do silly things; you will be amusing, and you will live 20 years.”

The monkey answered, “God, living 20 years is too much; give me only 10 years.” And God agreed.

Finally, God created man, and told him, “You will be Man, the only rational being on this earth. You will use your intelligence to control other animals; you will dominate the world ,and you will live for 20 years.”
The man answered, “God, I’ll be man, but living 20 years is not enough. Why don’t you give me the 30 years that the donkey refused, the 20 years that the dog did not want and the 10 years that the monkey refused?”

So that was what God did, and since then, man live 20 years like a man, then he enters adulthood and spends 30 years like a donkey, working and carrying the load on his back, then when his children leave home, spends 15 years like a dog, looking after the house and eating whatever is given to him, then he gets into retirement, and spends 10 years like a monkey, jumping from house to house or from children to children, doing silly things to amuse the grandchildren.

Did you know that the Evangelist Bill Rice, along with his wife Kathy, founded the Bill Rice Ranch as a ministry to deaf individuals? Their daughter contracted meningitis and became deaf. Rice felt that there was a lack of ministries geared toward those who could not hear and from this burden was the Bill Rice Ranch was founded in 1953.

As Sunday approaches, live with your text. A preacher who waits until the day before or the minutes prior to his time in the pulpit to meditate and feast upon his Sunday text is likely to “bore” but not strike oil! Get stirred up by your own message and it’s truth. If the pulpit has no zest, the pews will have zero zest as well.

But Have You Broken The Box? – Part 1