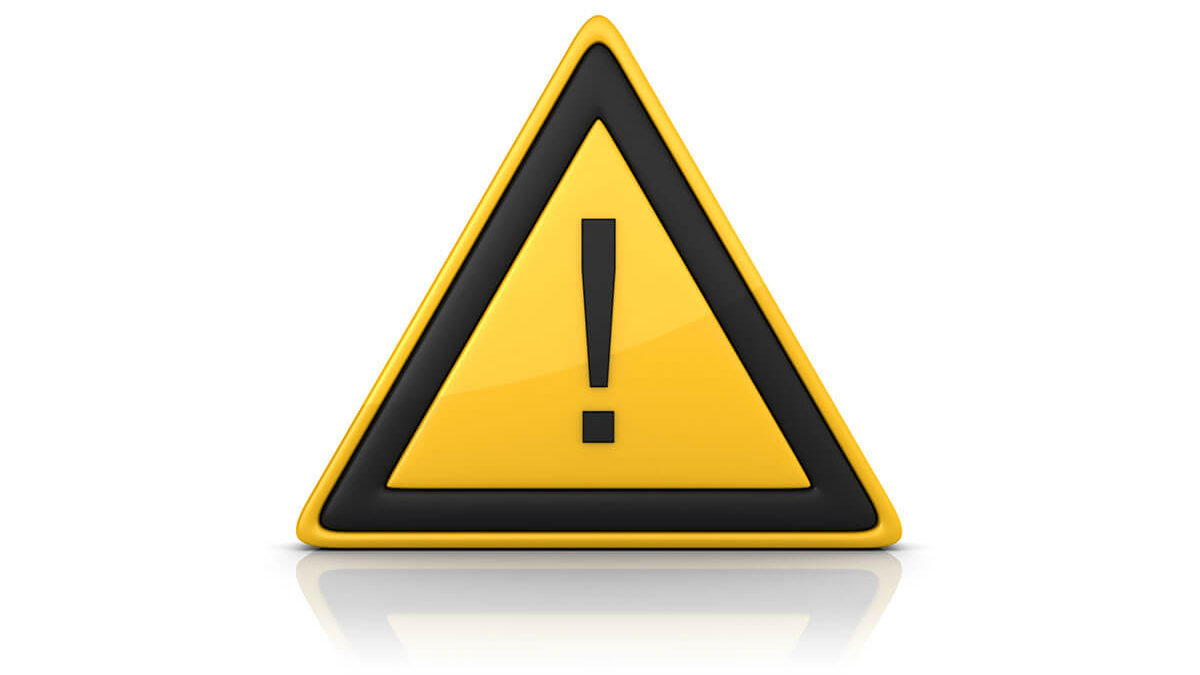 Sadly, here we find the second half of this unnamed servant’s story. He started off strong and ended in tragedy. His triumph on the front side of his coin is paired with defeat on the flip side. Here we read about the same individual who so boldly stood and refused the enticing request of King Jeroboam. In the previous verses, we read of his model service; now we read of his tragic death.

In serving God, there are many pitfalls and snares. The fact that any child of God makes it to their finish line, having not fallen, is a miracle and clear example of the grace of God. In these verses, we find several dangers that lurk in the shadows of every servant of God’s life and ministry. Let’s notice them and prayerfully ask the Lord to give us discernment to avoid a similar fate as this unnamed man of God.

v11 “Now there dwelt an old prophet in Beth-el; and his sons came and told him all the works that the man of God had done that day in Beth-el: the words which he had spoken unto the king, them they told also to their father.”

The news of this servant’s success quickly spread. All of this that will take place in the next few verses arose from the word of this man’s accomplishments spreading. Thank God for his blessings, but never forget that the blessings of God often put a bullseye on the back of the one who is so blessed. Fame has claimed many victims. Whether it is personal pride swelling up in the head of the one used of God or the increased acknowledgment of the enemy due to their accomplishments, fame is a danger to watch out for!

v14 “And went after the man of God, and found him sitting under an oak: and he said unto him, Art thou the man of God that camest from Judah? And he said, I am.”

This servant had been busy. He had traveled. He had preached. He had prayed. Now he was traveling again. No question, he was tired. Fatigue caused him to rest under an oak tree. Had this man not grown weary, he would not have had this conversation. Fatigue is a dangerous factor in serving God. It is important that we refresh and recharge regularly.

This young prophet is entering into an unequal yoke. This older prophet, backslidden and off the battlefield, reaches out the hand of fellowship to the younger. He had heard of his success and now hoped to have some of that rub off on himself. This unnamed servant set himself up for disaster when he entered into conversation and then into fellowship with one out of the will of God. The wrong kind of fellowship can be a danger to the servant of God.

The older prophet knowingly misled the younger prophet. He lied to God’s man. A danger we who are serving God must watch for is falsehoods. Be sure to verify and slow to repeat things whispered in your ear.

v19 “So he went back with him and did eat bread in his house, and drank water.”

No doubt, this man was hungry. He needed food in his belly. His throat was dry from his hard preaching. He wanted water. His flesh cried out for comfort. A danger to watch out for in serving God is the flesh. Our flesh hates spiritual things. It is at enmity with God. Like Paul, we must keep ourselves under subjection.

This unnamed servant found out that an enemy was lurking in the shadows. An adversary was waiting to attack. The servant of God must never forget that just as much as there is a real God who loves us, there is a real devil who is out to sink our ship! He wants nothing more than to make us useless in the work of God. There is a roaring lion walking about; let us be watchful!

ILLUSTRATION: I was in the north of England in 1881 when a fearful storm swept over that part of the country. A friend of mine, who was a minister at Evemouth, had a great many of the fishermen of the place in his congregation. It had been very stormy weather, and the fishermen had been detained in the harbor for a week. One day, however, the sun shone out in a clear blue sky; it seemed as if the storm had passed away, and the boats started out for the fishing ground. Forty-one boats left the harbor that day.  Before they started, the harbormaster hoisted the storm signal and warned them of the coming tempest. He begged of them not to go, but they disregarded his warning, and away they went. They saw no sign of the coming storm. However, in a few hours, it swept down on that coast, and very few of those fishermen returned. There were five or six men in each boat, and nearly all were lost in that dreadful gale. In the church of which my friend was pastor, I believe there were three male members left.  Those men were ushered into eternity because they did not give heed to the warning. – Moody’s Anecdotes

How to Have an Electrifying Bus Program