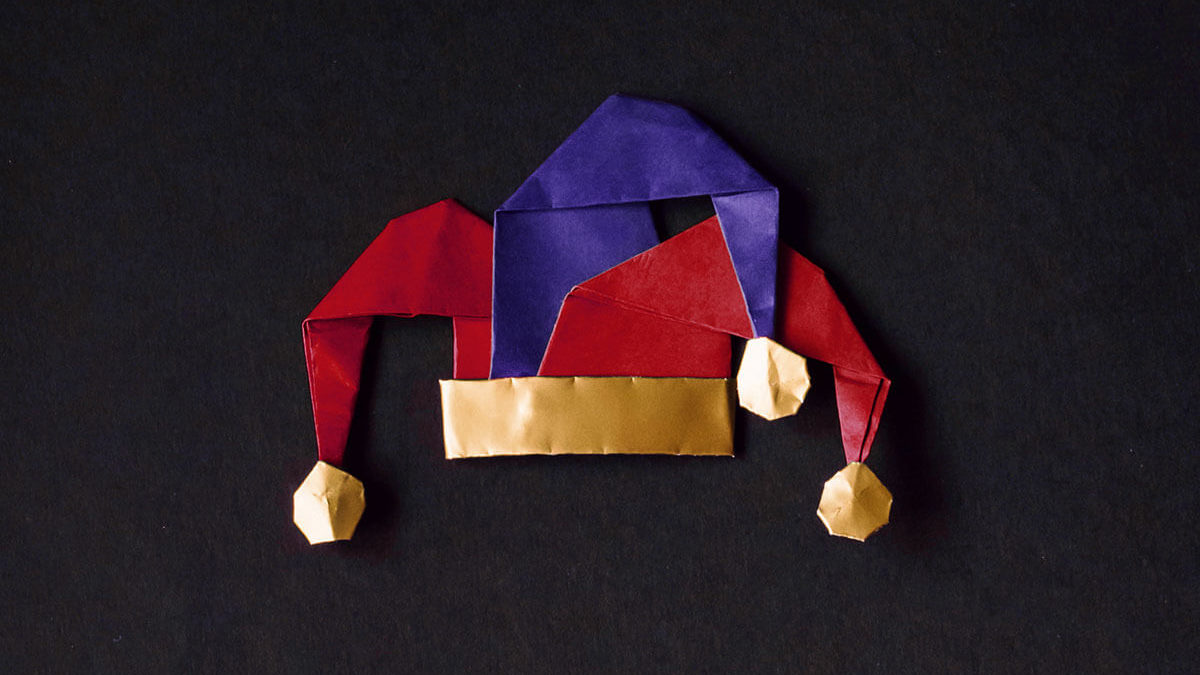 My last article on Help4Today gave the attributes of the wise man from Proverbs. If you read that book, another type of person will become apparent right away, the foolish man. According to Merriam Webster’s Dictionary, a fool is defined as “a person lacking in judgment or prudence.” Solomon often warns his son against the pitfalls of living like a fool. I’ve heard this said about the foolish person: he or she is someone who does wrong and knows it’s wrong but continues down that path. I have the patience for a simple person because their ignorance can be remedied. But, the fool is someone that should be avoided. Listed below are several attributes found in Proverbs that I have used in my own life.

Proverbs 12:15 “The way of a fool is right in his own eyes: but he that hearkeneth unto counsel is wise.”

Proverbs 28:26 “ He that trusteth in his own heart is a fool: but whoso walketh wisely, he shall be delivered.”

It seems that no matter how many times they are corrected, a fool always seems to repeat his mistakes. He sees his way as the only way he can succeed in life. For some reason, all of the wrong turns and missteps in his life are not his fault, but rather people not understanding his temperament or how he feels.

2.  A fool refuses to change his ways.

Proverbs 1:22 “How long, ye simple ones, will ye love simplicity? and the scorners delight in their scorning, and fools hate knowledge?”

Solomon asks this simple question, “How long?” Being around a foolish person can be so frustrating because it’s easy for everyone else to see the cause of their behavior, but the fool is blind.

3.  A fool cannot control his tongue.

Proverbs 15:2 “The tongue of the wise useth knowledge aright: but the mouth of fools poureth out foolishness.”

How can you identify a fool? Just stop and listen; their mouth always betrays who they are. The world promotes foul language and innuendo, but God’s Word teaches that it’s better to listen than it is to speak.

4.  A fool is known for his angry spirit.

Proverbs 12:16 “A fool’s wrath is presently known: but a prudent man covereth shame.”

Many a foolish decision has been made out of anger. To be angry means that our spirit is not settled. Proverbs 22:24 says, “Make no friendship with an angry man; and with a furious man thou shalt not go:” When someone is characterized by anger, it would be wise to keep your distance.

Proverbs 14:9 “Fools make a mock at sin: but among the righteous there is favour.”

Like never before, the TV and movie industries are mocking sin and abomination that is an affront to God. The old phrase says, “You are what you eat.” and if we aren’t guarded, we will become what we watch on the television. Making a mock of sin is making light what Jesus took on for us to obtain Salvation. If it was serious enough for Christ to “become sin,” it should be serious to us as Christians.

6.  A fool is an unreliable source.

Proverbs 26:6-7 “He that sendeth a message by the hand of a fool cutteth off the feet, and drinketh damage. The legs of the lame are not equal: so is a parable in the mouth of fools.”

As it turns out, the adage, “Don’t believe everything you hear.” is good advice. If we aren’t careful, we can be guilty of spreading what we’ve heard from others without first checking the validity of the story. I’ve also found that the more I know about a person, the more I wish I knew less. A foolish man will be the first to relay gossip.

What kind of person will you be: wise or foolish? I encourage you to take these lessons from the book of Proverbs and endeavor to be wise.

Why I Love Flowers

Give Thanks Unto The Lord