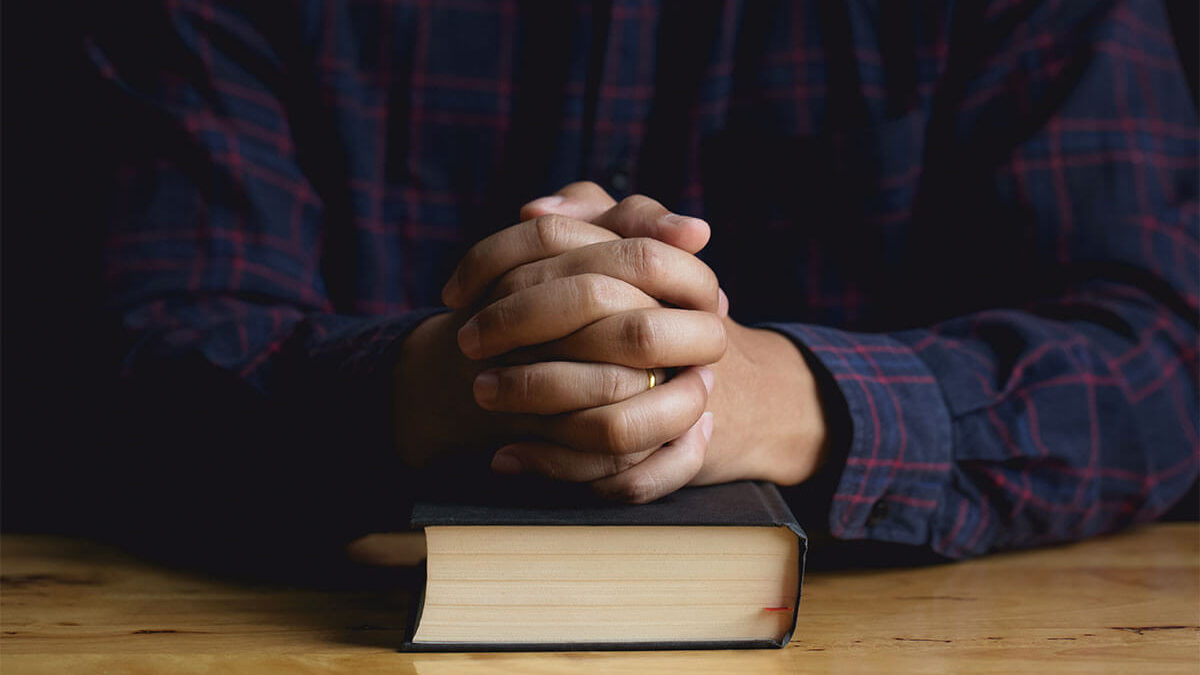 TEXT: Psalm 65:2 “O thou that hearest prayer, unto thee shall all flesh come.”

INTRO: We do not serve a dead God. We do not serve a God made of stone hewn out with hands. Our God is not manufactured from wood or purchased with money. He is not a fabrication. Our God is real! His hands reach out to us. His eyes see us. His voice speaks to us. His ears hear us. The Bible declares that our God hears and answers prayer. There are several truths we can take away from this testimony about our prayer-answering God:

A dead entity cannot hear. The very fact that the Bible says our God can hear our prayers tells us that He is not dead. He is alive! We serve a living God.

God hears our prayers, but He also hears the prayers all the rest of his children too. God is not confined by our own finite limitations. He understands and knows all about all of it. He is all-knowing.

If God cannot only hear, but also answer our prayers, that tells us He has all power. We often have big needs, but we have a bigger God! Why do we go to Him in prayer? Because our own ability has fallen short. Whatever it is is beyond us. There has never been nor can there ever be anything, no matter what it is, that is bigger or beyond the ability of God. He has all power. He can answer prayer.

The very fact that God takes the time to incline His ear unto us and hear our petitions and answer our pleas tells us that He cares for us. What an amazing thing! God in heaven, the eternal God, wants to hear our prayers and loves us enough to bear our burdens, meet our needs, and supply our wants. God cares for us!

ILLUSTRATION: While very ill, John Knox called to his wife and said, “Read me that Scripture where I first cast my anchor.” After he listened to the beautiful prayer of Jesus recorded in John 17, he seemed to forget his weakness. He began to pray, interceding earnestly for his fellowmen. He prayed for the ungodly who had thus far rejected the gospel. He pleaded on behalf of people who had been recently converted. And he requested protection for the Lord’s servants, many of whom were facing persecution. As Knox prayed, his spirit went home to be with the Lord. The man of whom Queen Mary had said, “I fear his prayers more than I do the armies of my enemies,” ministered through prayer until the moment of his death.

“I have been driven many times upon my knees by the overwhelming conviction that I had nowhere else to go. My own wisdom and that of all about me seemed insufficient for that day.” – Abraham Lincoln

“In prayer, it is better to have a heart without words than words without a heart.” – John Bunyan

“I have so much to do that I shall spend the first three hours in prayer.” – Martin Luther

“We have to pray with our eyes on God, not on the difficulties.” – Oswald Chambers

Johnny had been misbehaving and was sent to his room. After a while, he emerged and informed his mother that he had thought it over and then said a prayer. “Fine,” said the pleased mother. “If you ask God to help you not misbehave, He will help you.” “Oh, I didn’t ask Him to help me not misbehave,” said Johnny. “I asked Him to help you put up with me.”

Did you know that as a young boy J. Frank Norris was shot in the back? Horse thieves came to the Norris family farm to threaten Norris’ father and to attempt to scare him out of testifying against them for a recent crime. The men shot Mr. Norris, and young J. Frank heard the gunfire. He ran from the cotton field nearby with his pocket knife drawn. As he attempted to fight off the men, the horse thieves shot the boy twice in the back.

As Sunday approaches, remember that the fire must burn in your own heart before you can expect it to fall upon the congregation. Every preacher desires an excited people, but just as much, your people desire a fired-up preacher. Study yourself hot, burn in the pulpit, and let the Lord take care of fueling the fires in the pew.

Why Do I Celebrate Valentine's Day?