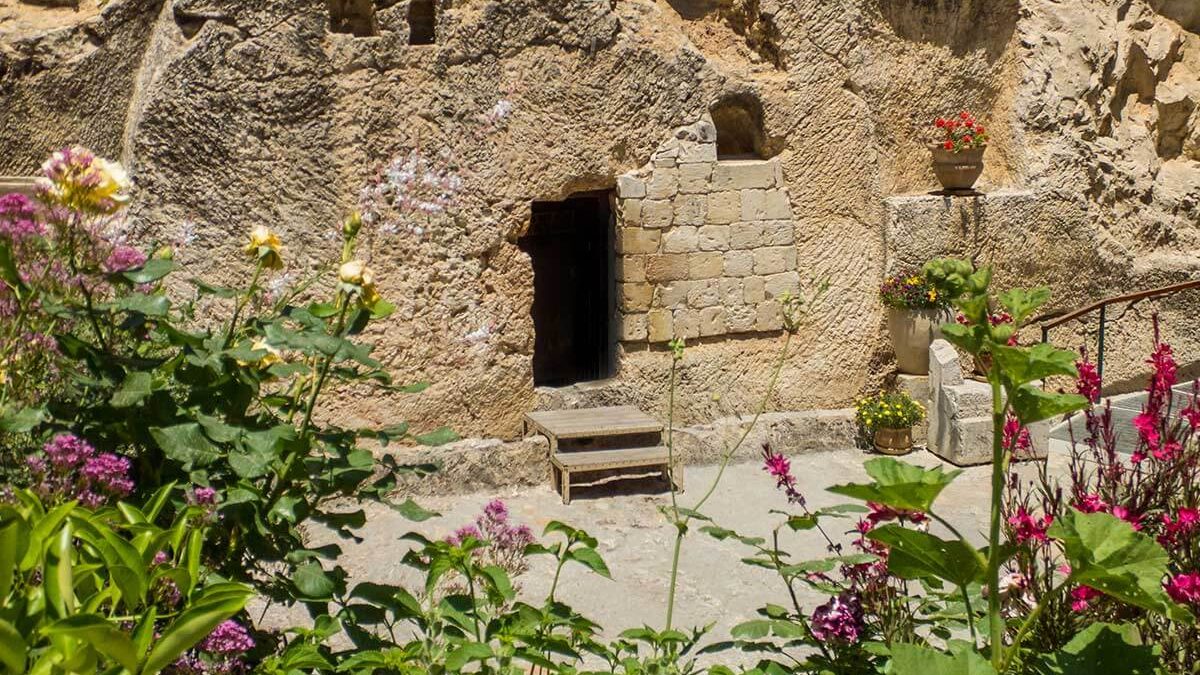 These words describe the reaction of Mary to the voice of Jesus in the garden surrounding the empty tomb on that first Easter morning. This was not the first time suppositions had been made concerning the Savior; we read of other occasions where assumptions had been made. There was a supposition concerning His ancestry—“Jesus himself began to be about thirty years of age, being (as was supposed) the son of Joseph” (Luke 3:23). There was a supposition regarding His appearance—We read of the time when Jesus came walking on the water to join His disciples in the midst of the storm. “But when they saw him walking upon the sea, they supposed it had been a spirit” (Mark 6:49). And on this day, there was a supposition about His activity. Mary’s tears had blinded her to the truth that Jesus was alive. And if we are not careful, we too can allow tears to blind us to the truth.

And Mary, her eyes filled with tears, supposes that this is the gardener speaking to her, but before we criticize her, let’s ask, “Was she wrong?” Was this truly a gardener with whom she was speaking? In order to answer this question, let’s consider what the Scriptures have to say.

Think of the Designation. The first gardener who ever lived was a man named Adam. We read in Genesis 2:15: “And the Lord God took the man, and put him into the garden of Eden to dress it and to keep it.” But in that great resurrection chapter of 1 Corinthians 15, the Apostle Paul wrote: “The first man Adam was made a living soul; the last Adam was made a quickening spirit” (1 Corinthians 15:45). And so, Christ is called ‘the last Adam.’

Think of the Duty. What does a gardener do? He works in a garden. That was Adam’s job, “And the Lord God took the man, and put him into the garden of Eden to dress it and to keep it” (Genesis 2:15). He was to work in that garden. Jesus Christ did a work in that garden where the tomb of Joseph of Arimathaea was located. What Adam eventually did in his garden affected all mankind, and the work that the last Adam would do in His garden would likewise affect all mankind.

I’m not sure if Mary was right or wrong, but I’m certainly thankful for what Jesus did in His garden!

Let’s go to our churches and cry aloud,

Let’s go to the marketplace and talk to the crowd,

Let’s go to the mission fields that lie up ahead,

And tell the whole world that “He didn’t stay dead!”