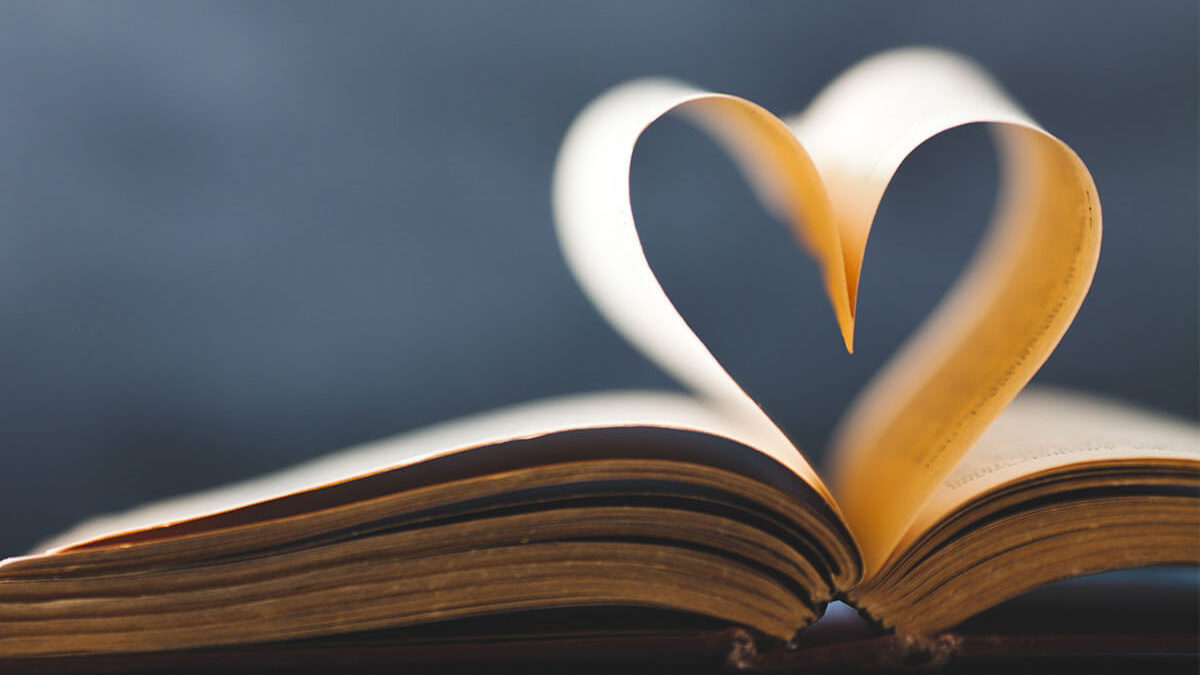 An Adventure in the Love of God – Part 1

Verse 26, “For as often as ye eat this bread, and drink this cup, ye do shew the Lord’s death till he come.”

Jesus said in John 15:13, “Greater love hath no man than this, that a man lay down is life for his friends.”

The purpose of this first in a series of messages is not to examine the Lord’s Supper in depth, except to say that when we eat the bread and drink the juice at our communion services, “ye do shew the Lord’s death till he come.”

This may surprise some of our readers, but Paul was not present at this Supper, which proves that the words were divinely given. It was the night when the whole arsenal of hell met our Saviour.

Notice in verse twenty-four that Jesus gave thanks all the while realizing that this was truly the night when He would be “in the valley of the shadow of death.” Death was knocking at the door of the upper room.

When we break the bread at the Lord’s Table, it speaks of Jesus’ broken body, but it also speaks of sharing with others.  The cup speaks of the blood of Christ and the New Covenant. It is called the cup, and in some instances, the fruit of the vine, but never is it called wine.

Someone said, “The very mention of the breaking of bread involves distribution, and rebukes the Corinthian plan of every man for himself.”

Sometimes people ask why we do not use fermented wine when taking the Lord’s Supper. The simple truth is that God is always consistent, and we know it was unfermented because it was at the time of the Passover, a time of the Feast of Unleavened Bread, at which time all was to be unleavened.  It is foolish to argue whether it was wine or grape juice because if we understand the Scripture, we know that it was juice. Wine is leavened grape juice, and the Bible says wine is a mocker.

Think of it; Jesus’ body is the cup that held the blood, which reminds us of the fact that we have forgiveness of sins because of His blood. We celebrate, or look back to, an event that expresses love at its greatest. The sacrifice Jesus made on the cross has no equivalent as an expression of love. Think of all that was involved when Christ came to pay the penalty for our sins:

All would agree that such love calls for a thankful response on our part; therefore, let’s surrender ourselves to our Saviour and Lord each time we gather around His table and make it an act of gratitude for His sacrifice at Calvary, which is a demonstration of love as an adventure.