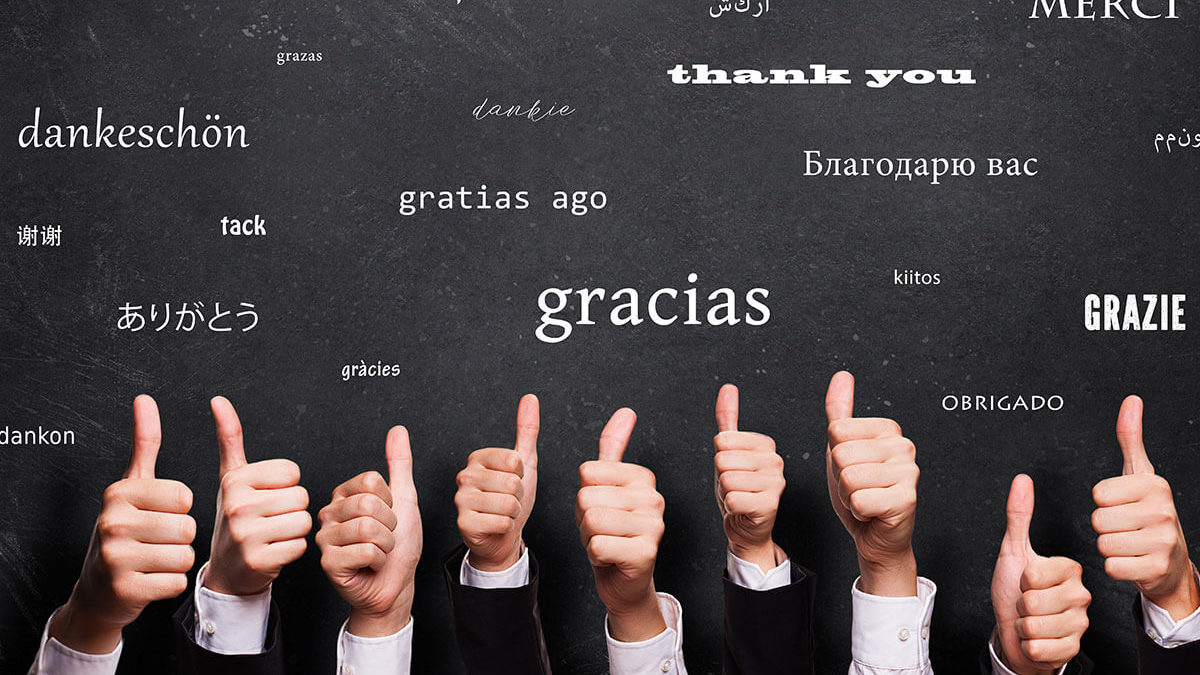 INTRODUCTION: As Jesus enters a certain village, ten men who are lepers cry out to Christ for healing. The Bible says that Jesus instructs these lepers to show themselves to the priest and that as they go, they are cleansed. All ten of these men are cleansed! All ten will be able to return to his normal life, his family, and his society. The Bible says that one of the ten returns to give thanks to Jesus. Because of this man’s gratitude for his cleansing, the Bible says that he is also made whole! There is a great difference in being cleansed and being whole! This man got more from God due to his attitude of gratitude and his thankfulness to Jesus for what he had done in his life.

*As we look at this leper who was made whole, we can see a few key attributes concerning gratitude:

*ILLUSTRATION: Two golfers stepped up to the first tee on the St. Andrews course at Ardsley, New York, one of America’s oldest courses. The elder one was a kindly man who played a thoughtful, deliberate game. The younger man was full of pride and impatience. On the first hole, he sliced, lost his ball in the tall grass, shot another one, and had a score of eight instead of four or five. On the second tee, he began to lecture the caddie: “Keep your eyes peeled. I’m not here to do your job for you!” Thereafter, every bad shot was the caddie’s fault! At the end of the first nine holes, the young man was so enraged that he discharged the caddie and carried his own bag. “That caddie doesn’t like me,” he said to his companion, “and I sure don’t like him. He made me nervous. I’m glad he’s gone!” After several holes had been played without a word, the older player broke the silence: “Several years ago, a little kid from Yonkers came up here and was taken on as a caddie. He was a wonderfully sweet-natured boy: quick-witted, willing, and had a nose for golf. Everybody liked him. His name was William; he had a club foot. But that didn’t affect his quality as a caddie. It was a pleasure to go out with him. A certain famous doctor, a member of the club, became interested in William and took him South on a long trip. When William returned, he went back to caddying. The doctor, however, had to give up golf shortly after that because of his health. He died a few months later. One morning, I was playing around with William carrying my bag. Spring was running riot all over Westchester County, and the fields and hedges were alive with blossoms. William gathered flowers until he had quite a bouquet. ‘Who’s the girl, William?’ I asked. ‘I haven’t any girl, sir,’ he said sheepishly. ‘They’re for my friend, the doctor–twice a week I take flowers to his grave.’ “You see,” the man went on, “the doctor took him down South that winter and operated on his foot. He made the boy whole again. And William never forgot the doctor’s act of kindness.” “Now that’s a caddie worth having,” the younger man said. “Whatever happened to this William?” “He carried your bag today for the first nine holes.”

“We would worry less if we praised more. Thanksgiving is the enemy of discontent and dissatisfaction.” ― H.A. Ironside

“A sensible thanksgiving for mercies received is a mighty prayer in the Spirit of God. It prevails with Him unspeakably.” –John Bunyan

“Careful for nothing, prayerful for everything, thankful for anything.”- Dwight L. Moody

“Let us thank God heartily as often as we pray that we have His Spirit in us to teach us to pray. Thanksgiving will draw our hearts out to God and keep us engaged with Him; it will take our attention from ourselves and give the Spirit room in our hearts.”- Andrew Murray

A MERRY HEART: After the sermon, the worshipers filed out of the sanctuary to greet the minister. As one of them left, he shook the minister’s hand, thanked him for the sermon, and said, “Thanks for the message, Reverend. You know, you must be smarter than Einstein.” Beaming with pride, the minister said, “Why, thank you, brother!” As the week went by, the minister began to think about the man’s compliment. The more he thought, the more he became baffled as to why anyone would deem him smarter than Einstein. So he decided to ask the man the following Sunday. The next Sunday, he asked the parishioner if he remembered the previous Sunday’s comment about the sermon. The parishioner replied that he did. The minister asked, “Exactly what did you mean that I must be smarter than Einstein?” The man replied, “Well, Reverend, they say that Einstein was so smart that only ten people in the entire world could understand him. But Reverend, no one can understand you.”

PULPIT FACT: Did you know that John Wanamaker, the successful businessman who opened the first department store, which also bore his name in Philadelphia, once allowed Evangelist D.L. Moody to hold a revival crusade in his Grand Depot facility? Wanamaker was a Christian man who refused to advertise on Sundays. Mr. Wanamaker even provided 300 of his own employees to serve as ushers for Moody’s meeting!

SUNDAY‘S COMING: As Sunday approaches, we as preachers ought to work throughout the week to garner our own personal soul winning illustration. We shouldn’t have to always quote another or borrow a story from a bygone preacher. We ought to win souls personally and regularly. Why not set a goal today to win someone to Christ before Sunday?