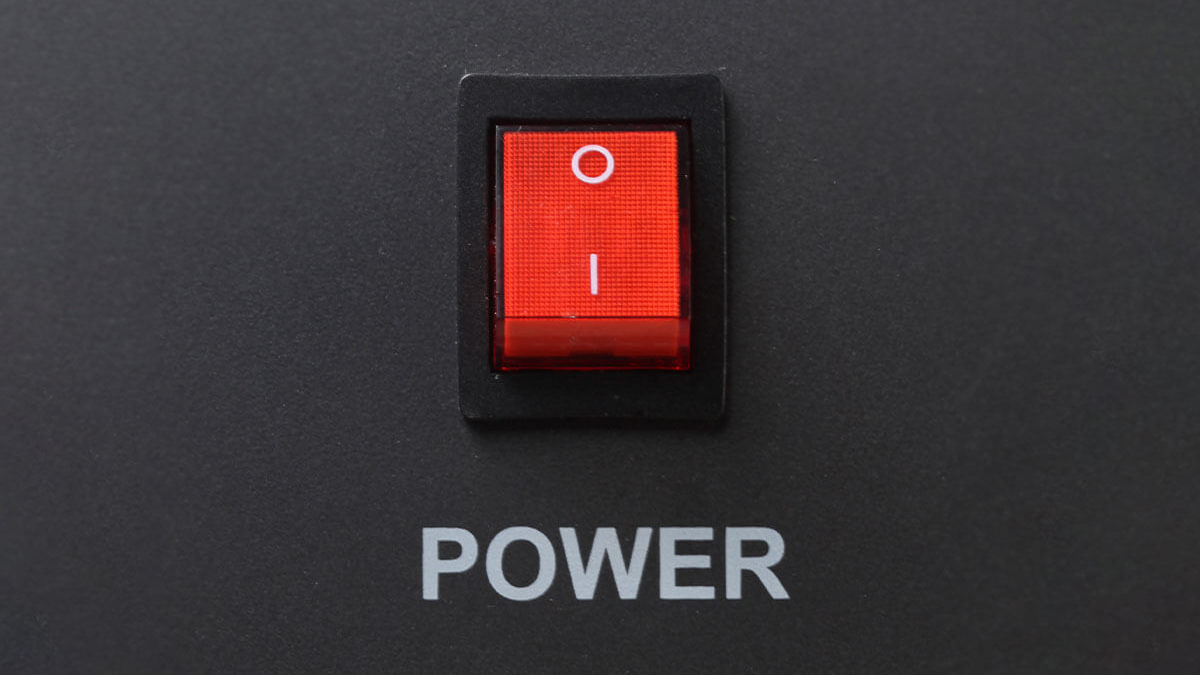 The Preacher Who Gets the Power

1 Corinthians 2:1-5 “in demonstration of the Spirit and of power…”

Much time is spent today in searching for a quick fix or a new route to spiritual success. We have attempted to turn the ministry into an industry and make it by marketing. The prayer-closet has been vacated. The pea-patch is seldom visited. Most men are clamoring for a mantel, but few are willing to adorn the sackcloth.

It is impossible to do the work of God and please God without the power of God. Paul declared to the Corinthians that he determined to know nothing among them save Jesus. He was with them in weakness. His flesh would not be exalted. His intellect would not be his crutch. He preached in simple terms and in an unassuming fashion. There wasn’t much flash or allure about Paul. Yet, Paul saw great success.

The preacher who will get the power will be the preacher who understands that in and of himself, he is utterly inadequate. If you decide to depend upon anything other than the Spirit of God, you will be sure to fail. The power of God makes the difference. It’s not our language. It’s not our delivery. It’s not our skill or knowledge. Only the breath of God can make the dry, dead bones live again! May we desire to preach “in demonstration of the Spirit and of power,” and realize that it is none of us and all of Him!

I read the story of a young boy who was hard-headed. He was helping his father bust and split wood, but he was far too weak to split some of the bigger logs. For what seemed like hours, the boy battled with a certain sizeable piece of wood. He swung his ax until his arms felt like they’d fall off. Stubbornly, he refused to ask for help. His father watched on, amused by the boy’s persistence. Finally, in defeat, the boy looked to his father and enlisted his father’s help. What had been an impossible task for the boy was quickly accomplished by his father. What made the difference? The father’s power far surpassed the boy’s! He was able and willing to help the boy, but not until the young man realized his inability and depended upon his father.

Break Up Your Fallow Ground